The Make Tattoo Not War (MTNW) campaign is currently raising funds for a community heating centre in Kharkiv, Ukraine, where people are preparing for the upcoming heating crisis. Get a tattoo and donate to this project. The money raised will be sent to the Kharkiv-based group Assembly, which has been working for a long time to provide humanitarian aid to the most vulnerable groups of people affected by the war.

In mid-September 2022, the Assembly initiative said:

“Kharkiv has experienced three complete power outages in the last two days, in as a result of a Russian army missile attack on one of the largest heat sources in the country. 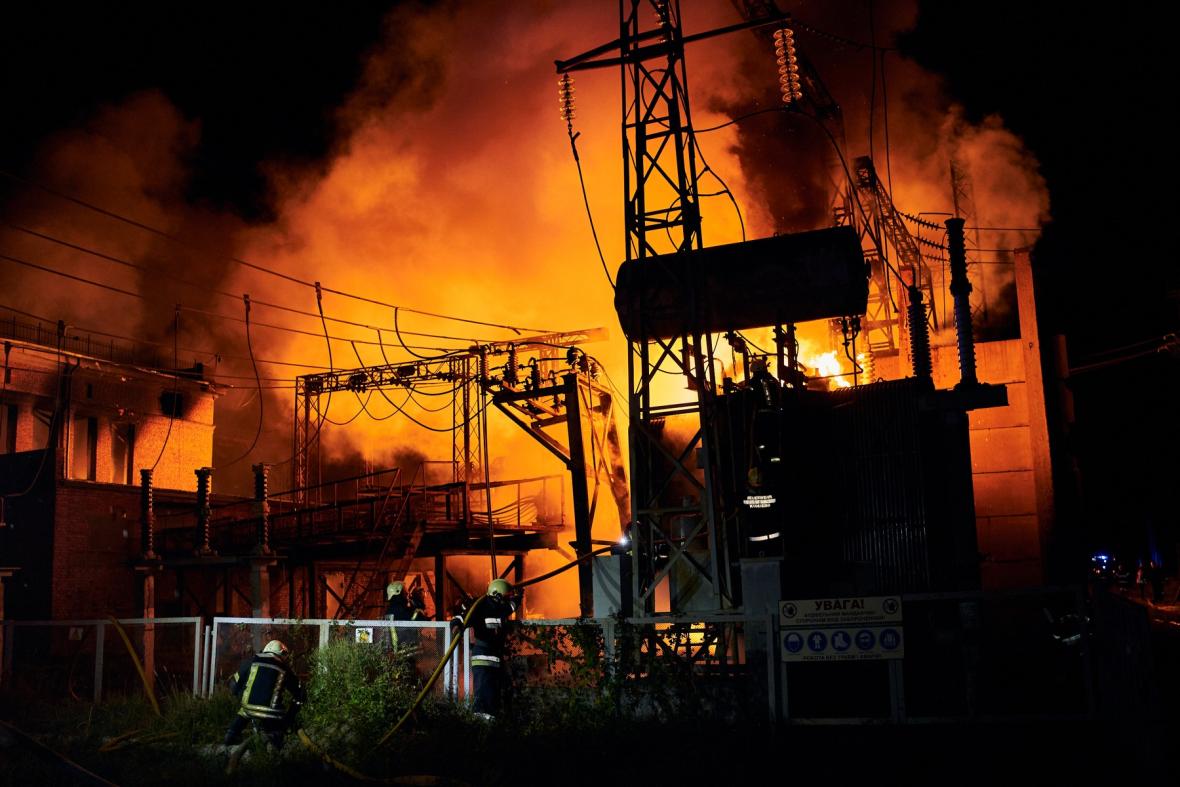 It appears to be just a cautionary tale of the icy hell that awaits us when temperatures plunge well below zero. Under these conditions, best support for the civilian population in most of the targeted areas in the civilian areas would simply be to allow free passage abroad, but that’s not we can probably only dream of. We must therefore look for ways to adapt our activities to the most extreme conditions that we can expect since the beginning of the invasion. We have the idea of setting up something like a community heating centre in one of the poorest neighborhoods, including a permanent hotline for those in need.” 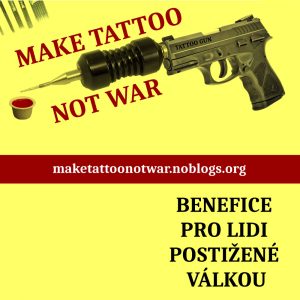 Make Tattoo Not War (MTNW) is an international campaign supporting people affected by the war that began with the Russian army’s invasion of the so-called Ukraine in February 2022.

The war conflict is driving people from their homes, destroying their facilities, causing numerous injuries, traumas and deaths. The MTNW campaign seeks to raise funds for those who are deeply affected by these issues.